This is blush for girls who don’t like wearing blush. It lights-up your cheeks with a luminous flush of colour. Oh, and it has the subtle scent of Mademoiselle Chanel’s favourite flower. What more could we ask for? 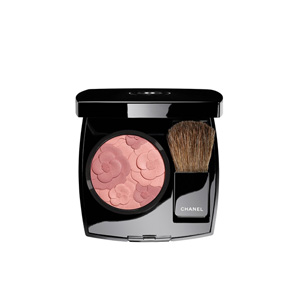 There’s a reason this bronzer/blush/highlighter hybrid has a couple of highly coveted awards under it’s belt. It’s simply (for loss of a better word) the shit. You can blend all three shades together or use them separately for a more contoured effect. It’s highly pigmented but don’t be deterred – this stuff blends with no effort and feels silky on your cheeks. 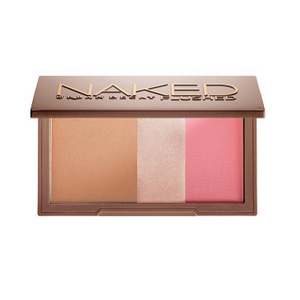 All hail the Queen of makeup. One word: dewy. If powders just don’t do it for you, this surely will. It’s what Charlotte Tilbury uses backstage at just about every show to give the models that beaching-it-in-Ibiza kind of glow. ‘Formentera’ is a bronzy berry shade and it’s our favourite. 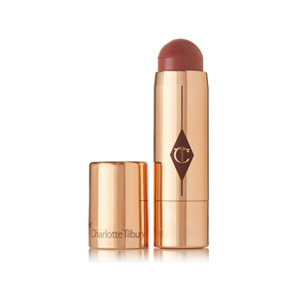 This (subtly) pearlescent blush duo is your one way ticket to sculpted cheekbones. Tom Ford knows skin. And sex. This is like a perfect combo of the two. 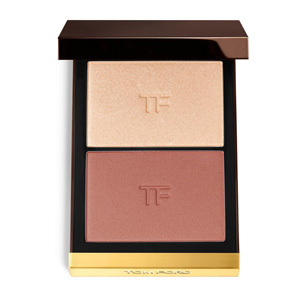 If you want something with zero shimmer or sparkle, make this your go-to. Laura Mercier’s little pots of cream blush give your cheeks a sheer flush of colour and double as a lip tint. Tick. 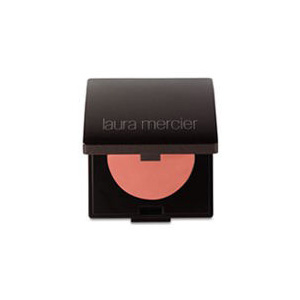 Another no-shimmer option but in a powder form. This is what we call a trick of illusion. It will actually sculpt you a set of enviable cheekbones even if you have none. NARS, we love you. 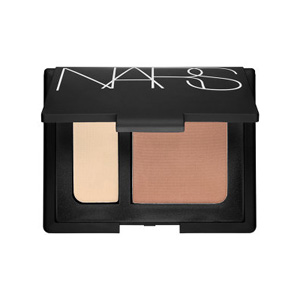 You already knew we’re all about this palette, but in case you missed seeing it in action as our product of the week, here it is again. We think you’ll agree it’s pretty damn amazing. 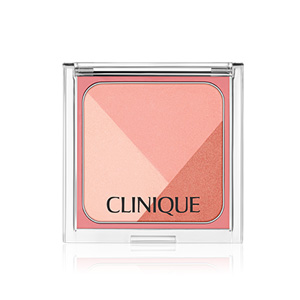 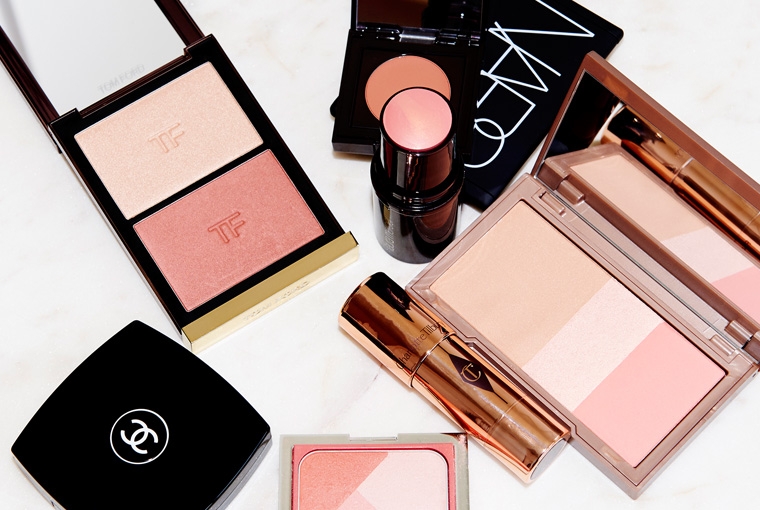 Blush is an all-round good guy. Think hungover Sundays, the morning after, during the thick of winter or when you’ve just stepped out of the ocean (preferably somewhere along the Amalfi coastline) mid summer and an Aperol Spritz is calling your name. A bit of colour on the cheeks just works wonders for a tired complexion. It makes makes you look alive.

We know it’s all about contouring, contouring and… more contouring right now, but a) we’ve already mastered that here in under two minutes, and b) we think blush deserves some airtime. Particularly now that it’s getting cold in the southern hemisphere, our summer glow is long gone and we’re starting to look a little… dull.

Don’t get us wrong, we don’t condone obvious blush (FYI, if yours looks painted on, or like you’ve smeared a beetroot over your cheeks, you’re probably doing it wrong). No, we’re all about the subtleties. Think super pared-back skin, undone hair, a bit of mascara, matte lips and slightly flushed cheeks. The kind you get after… well you know where we’re going with this.

You know what they say… fake it ’till you make it.