Meet Jacques.Today she’s going to show you how to get the best cheekbones in the biz using a little pot of goodness by RMS called ‘Seduce’. Forget what Kimmy K told you – sucking your cheeks in and painting a line of bronzer all the way down to your mouth actually pulls your whole face down, and makes you look tired. Contouring is supposed to be completely undetectable. The idea is to create the illusion of a subtle shadow just under your cheekbones to make them look more defined.

The secret is to keep your cheeks looking plump and fresh, but with a little more sculpting than you have naturally.

A cream colour melts into the skin and is easier to blend, so it gives a more natural finish.

Get a little bit of colour on your first two fingers (on both hands), suck your cheeks in so your cheekbones are easier to find, rest your fingers just underneath them and massage the colour in with a gentle back-and-forth movement – focussing on the hollow just under your cheekbone at the side of your face (closest to your ears). Be careful not to take the colour any further than the middle of your cheeks – THIS IS VERY IMPORTANT.

Finish with a bit of illuminator on the top of the cheekbones for extra oomph.

Ta da! We told you it was magic. 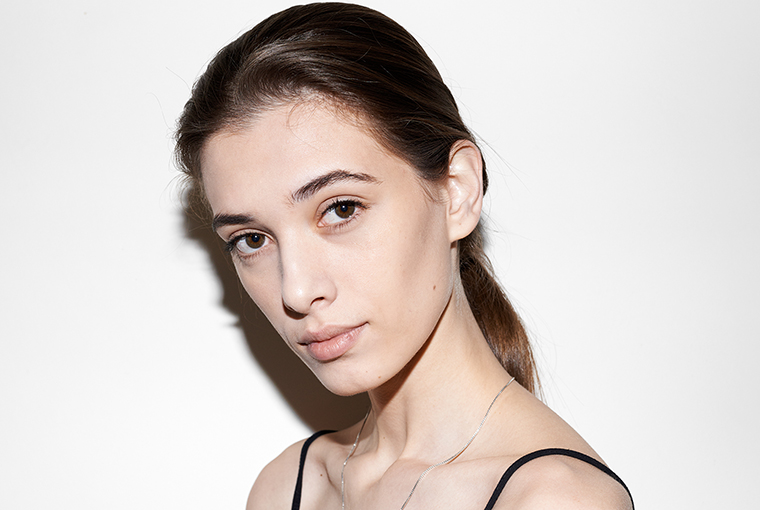 Contouring: You’re Doing It All Wrong

Ok guys, we know the internet is already flooded with contouring how-to’s and Youtube clips, but hear us out…

We’re not in the business of doubling-up and adding to the masses for the sake of some ‘Kardashian’ ‘contouring’ SEO, but we recently learned that we’ve been doing it all wrong, and you probably are too.

The Kardashian way is not the only way, people, and to save the world one tangerine, shimmering cake face at a time, we decided we needed to pass-on these words of wisdom.

A couple of weeks back we were lucky enough to hang out with Rose-Marie Smith – a.k.a. the brains behind organic makeup range R.M.S. (Phoebe Tonkin and Lara Bingle are fans), and she taught us a thing or two about contouring. When you’ve worked for the likes of French Vogue, Mario Sorrenti, Hedi Slimane and Terry Richardson (to name-drop a few), you can officially say you know your shit.

We were under the impression that a razor-sharp set of cheekbones involves a heavy hand and a lot of bronzer, but RMS proved us wrong. Watching this woman in action was impressive – like a magic trick where something appears out of nothing.

The good news is, her method is the best we’ve ever tried, and the easiest. All you need is one product, because the secret is in the placement.