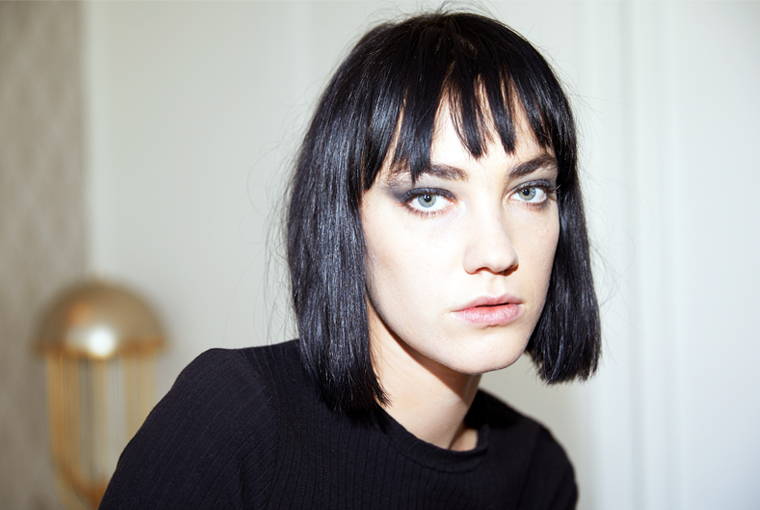 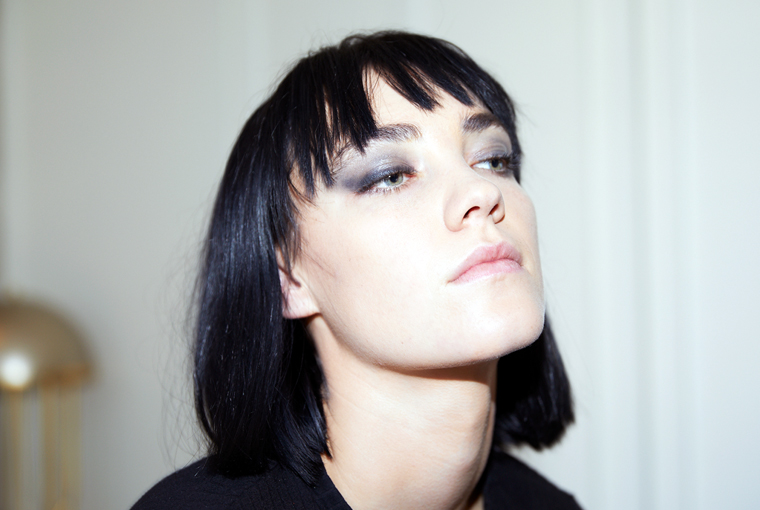 I’ve been slaving to that no make-up look for a minute now, concealing how much effort I put into my appearance with tiny smatterings of highlighter, mascara, sheer foundation, and pastel eyeshadow, with very modest flicks of eyeliner. It’s been a good ride. I’ve tricked many. Lately, though, I’ve started yearning for more of a look when it comes to weekend make-up. I suspect this is in direct correlation to my newfound taste for the OTT ~going out tops~ of yesteryear. I suspect that my suspicions are correct.

Enter the look to end all looks: smudged black liner. Because who doesn’t want to draw comparisons to Bridgitte Bardot when they’re dropping it like it’s hot in the club? Not this guy. Make-up artist Tom Pecheux best summed up the enduring appeal of black eyeliner backstage at Rag & Bone last year during New York Fashion Week: “It’s what you do when you want to look sexy and cool.” Damn straight.

If you need more convincing than Tom’s wise words, I can tell you that smudged liner is deceptively simple to do. It looks fab. It can dress up the simplest of outfits. It’ll bring out the sparkle in your eye, no matter your eye colour. What’s that? You have some questions? Let’s go.

Where Does It Come From?
ICYMI, black liner is the coolest. It dates back to ancient Egypt, when people of all genders, ages, and classes got amongst kohl liner on a daily basis. Aside from looking fuego, kohl was worn for medicinal purposes, like protecting the eyes against bacteria and environmental conditions. It was less about looking hot in the club, and more about protection. Smart.

Enough with the history lesson — it’s time to hit you with some hard truths. According to cosmetic chemist, Ni’Kita Wilson, there’s no such thing as real kohl eyeliner in the commercial beauty world, because true kohl has never been approved for cosmetics. Whhhaaaat! While the “kohl” of today has the creamy texture of traditional kohl, it’s actually comprised of an assortment of waxes, powders, and pigments, as opposed to soot and lead. Most mimic the highly smudgeable texture of true kohl, and use irritant-free ingredients. We’ll take it!

How Do I Get That Perfectly Smudged Lewk?
We recommend starting with a #flawless base, as is our advice for 100% of the make-up looks out there. Once you’ve appropriately cleansed, moisturised, and primed, you can jump right into creating the hottest look  since the beginning of the Protodynastic Period.

Place your pencil of choice at the inner corner of your eye, slowly moving it toward the outer corner of your eye. You’ll want to stay fairly close to the lash line, but don’t fuss too much — you’ll be smudging dat line out anyway. Be generous with your application. In order to smudge, you need a fair bit of liner to work with. Be sure to take it to the corner of your eyes, on both sides. If you’re feeling extra spesh, add a little flick at the ends.

Soften the edges of the line using a short, flat-ended brush. We recommend using the MAC 219 Pencil Brush — the tip is used to soften the product that you’re using, and there’s a small incline along the brush. The aim is to softly diffuse the line to achieve an intense, sexy, and cool smokey eye. Remember! It doesn’t need to be perfect.

Any Product Recommendations?
We’re loving MAC’s Eye Kohl pencil. It glides on easily, is a dream to smudge, and is ophthalmologist-tested, so it won’t irritate or hurt your eyeballs. Also, Stila’s Kajal Eye Pencil is highly pigmented (and creamy to boot).

So, What Now?
Hit that club, girl.

Words, Madeleine Woon. Photography, Mitchell O’Neil. With thanks to the Primus Hotel Sydney.