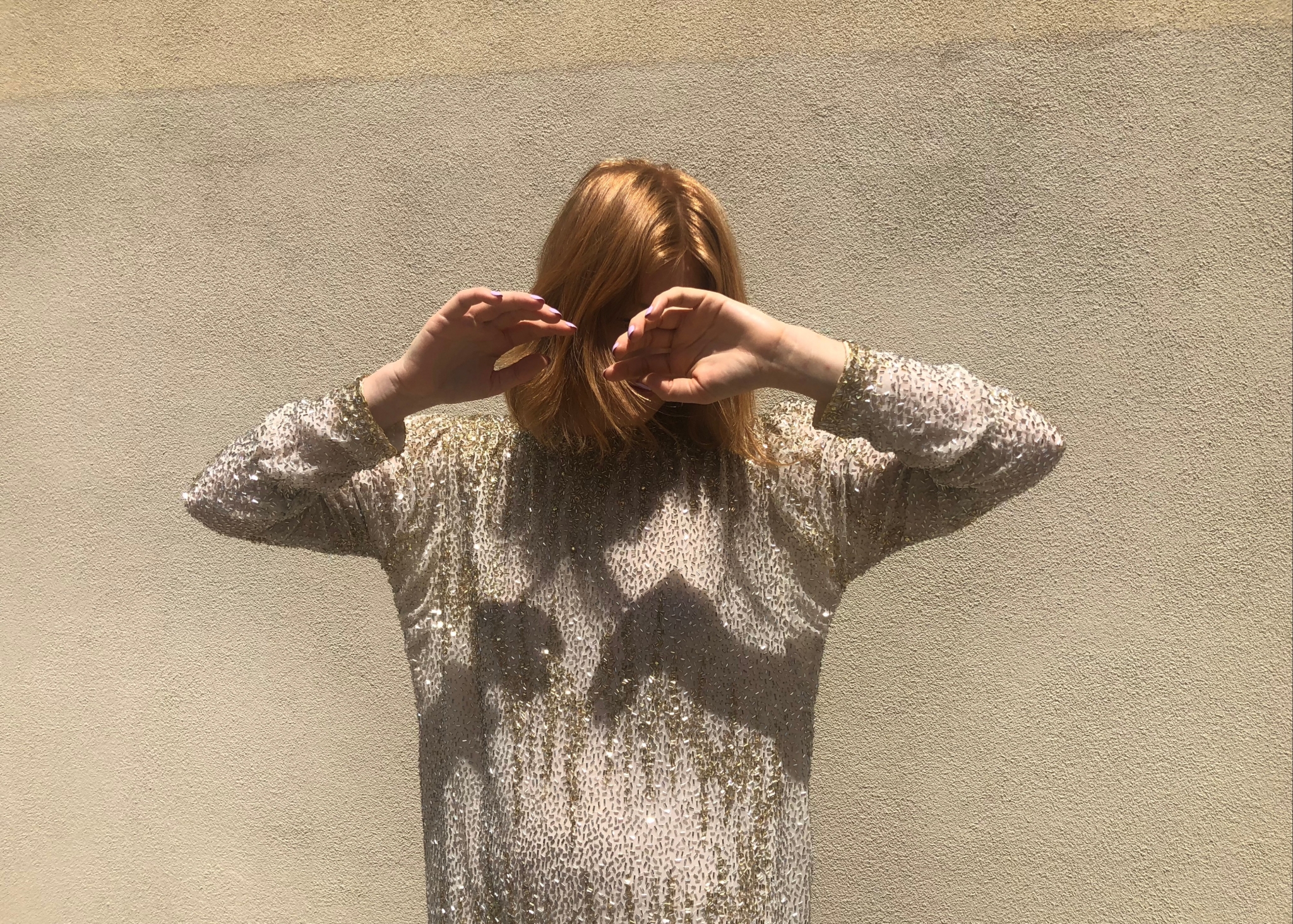 The Magnificent Highs of Sobriety, One Year In

It’s been just over a year since I cut out alcohol. So often, too often, I would wake up with a splitting headache and dry mouth, paralysed by a whole-body sense of apocalyptic panic, thinking, “I’m never drinking again.” We’ve all been there, right? But, one day, I did it. And it has been, unequivocally, the best and most impactful decision I have ever made.

And I’m not alone in this line of thinking. Over the last few years the ‘sober curious’ movement has been gaining momentum and, thanks largely to British writer Ruby Warrington and her eponymous book released late last year, is currently experiencing a peak cultural moment. In essence, identifying as ‘sober curious’ is about admitting that alcohol makes you feel… not great. It’s about being open to the idea of abstaining—without putting a label on it either way. A smaller minority, like myself, are choosing to give it up altogether.

They say your 20s are the best years of your life. I feel like I lost so much of mine: missed moments in harsh polarities of partying and trying to fit into this socially prescribed idea of “having fun” or, alternatively, truly wallowing in pain and misery, the most awful feeling of putting the pieces back together.

I thought alcohol gave my overactive mind a sense of still, that it helped me to transcend my anxieties and neuroses, that it dulled the parts of me that I didn’t like and blew up the good bits like a shiny, lovely Jeff Koons puppy that people were drawn to and wanted to be near. But it was paradoxical, complicated. If I drank to feel more confident, more comfortable in my own skin, why, the next day, did I want to crawl out of it, a debilitating sense of self-doubt hanging over my hangover?

Alcohol took me to some dark, low, lonely places. When I flip through that catalogue—memories shrouded in the purple plumes of a smoke machine—it’s quite chaotic. The pages are out of order, the narrative arc is broken, there are a bunch of “bad guy” protagonists, hardly anything makes sense. I feel shame and sadness. Not for myself now, but for who I was and what I put her through. I’m still rectifying this; it is over a decade to be undone. It barely feels like me. I now know it wasn’t. I don’t want anyone that I love to have to go through that.

I remember partying on a yacht with the daughter of a famous British rockstar. Fireworks went off around me. The fashion crowd hung off the taffrail, balayage blowing crazy-wild in the summer breeze, DJ playing a thumping Jamie XX remix while waves licked the hull, model bookers popping Moët as though the world would end. It’s free! I’m free! The city lights on the shoreline blurred into one constellation. The next day, deep in my being, I felt like I was being dragged down below the blanket of Sydney Harbour at night by skeleton hands veiled in cloaks. No stars, no galaxies, only a black hole. It was just another Thursday. Rinse and repeat.

So, these last 12 months have provided ample opportunity for reflection and digestion. Within this short time, most of the magic has rushed in. I have never felt more alive or free or calm or willing or able or optimistic about the future. I am present and within this presence, I have found a truth, meaning, joy, and happiness that I never knew to be possible.

It has allowed so many questions to come up on a personal level—and I have been open to this self-inquiry even though at times it has been challenging—but also on a wider, cultural level. Why is alcohol so socially accepted when it makes so many of us feel so terrible? Why is it not spoken about openly and honestly as a drug? Why do we turn a blind eye to signs of problematic behaviour? Why are we in denial about our own consumption, habits, motivations, reactions? Why does it form the basis of so many interactions and relationships when its very nature can be so fraught, so complicated, so precarious? Why do so many of us misuse, abuse even, this substance? And, at the crux of it all, what is it about contemporary life that drives this need for escape, disassociation, annihilation? Personally, I think there’s got to be another answer.

I’m sharing my experience not to gloat or judge but to help shake the stigma around the nebulous area of alcohol consumption; an area that isn’t necessarily addiction but definitely is not healthy either. It weighed me down and now, finally, I am free. I am excited to be on this inward journey and to have only just scratched the surface of this magnificent, metallic process of becoming in the full view of sobriety, at times soft, at times harsh, but always clear.

There is nowhere to hide anymore, no curtains to be drawn. To borrow a saying from the yoga practice, the light in me recognises the light in you.