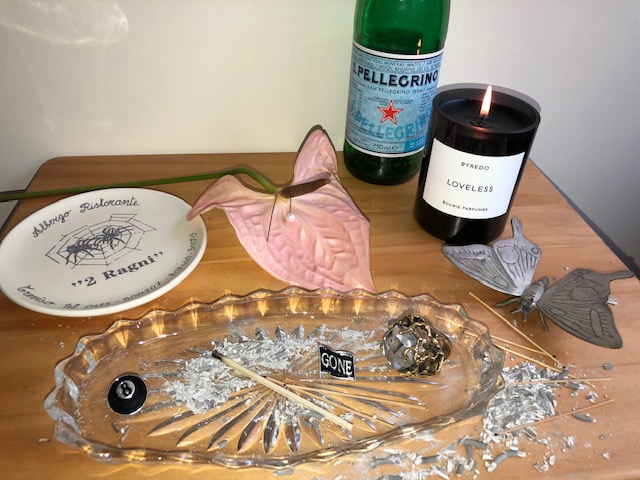 Sober Curious? We Ask The Experts To Weigh In

It’s Sunday afternoon and I’ve only just emerged from a moat of flax linen sheets, wrapped around every limb like a straight-jacket. I think one of my knees is grazed? The Baies Diptyque candle on my dresser has burnt to the bottom, the glass thick with black residue. I open Uber to cross-examine a trip receipt for the early hours. I feel the familiar feelings set in, lapping on my soul like a set of relentless waves: shame, sadness, insecurity, anxiety, total loneliness, an ache deep down. If someone took a photo of my aura right now it would be grey like a Facebook avatar. Even though it’s still light out I’m dreading going to sleep because I don’t want to be left alone in the dark with my own thoughts. Do I just have a bad hangover or do I maybe kind of have a problem?

It’s a question I would sometimes ask myself—and one that never presented itself with a straightforward answer. According to Australian government guidelines, which suggest two standard drinks per sitting for women, I certainly did. But nobody I knew stuck to that. It’s like opening a jar of olives and trying to eat just a few. Not a reality. Everyone else seemed fine, to manage, to have fun even. Why couldn’t I?