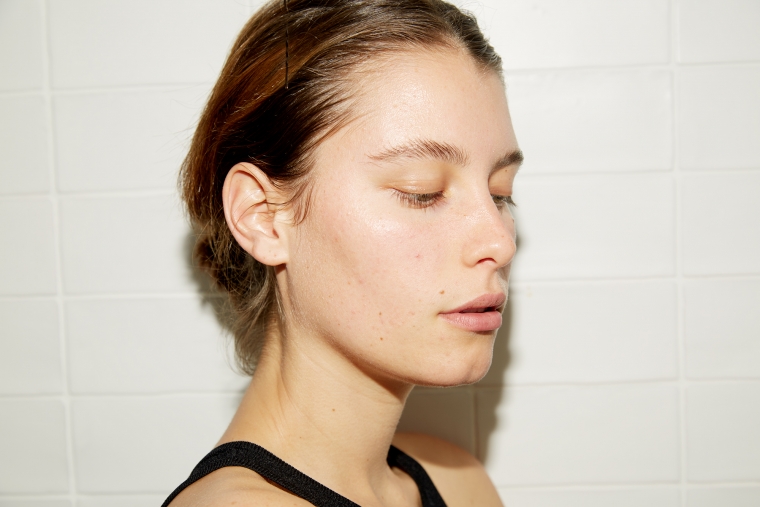 How Toxic Is Your SPF? We Break It Down

On the subject of youthful skin and a melanoma-free existence, we’ve long been told by the experts (literally, scientists) that the only way to truly slow signs of aging is to reside in the dimmest recesses of a windowless bunker. Let’s imagine that such a person exists. A Benjamin-Button-worshipping anti-ageist who takes their fear of the sun – and its corosive effects – to the nth degree. Every sacrifice comes at a price, does it not? In this person’s case, most likely scurvy and a crippling Vitamin D deficiency.

Now to the juicy stuff: a recent new pilot study, lead by the American Food and Drug Association ( the FDA) and published in JAMA, revealed that there are four main active ingredients within sunscreen that are being absorbed into your bloodstream more rapidly and at a higher concentration than we all initially thought. While the prospect of rubbing chemicals into your skin and having them systemically absorbed is not exactly ground-breaking, the question remains: is this unsafe? Not necessarily. Keep in mind this study is a fresh-y, intended by the FDA to kickstart more extensive research, with more conclusive outcomes…so let’s reign ourselves in before we start porpoise-diving to conclusions.

Still, it’s always wise to look into the long-term effects of these ingredients before we risk it for the biscuit. In this case, the biscuit is potentially coming hot out of the oven at the cost of cancer, birth defects or other adverse effects. Expensive, and not in the way we like.