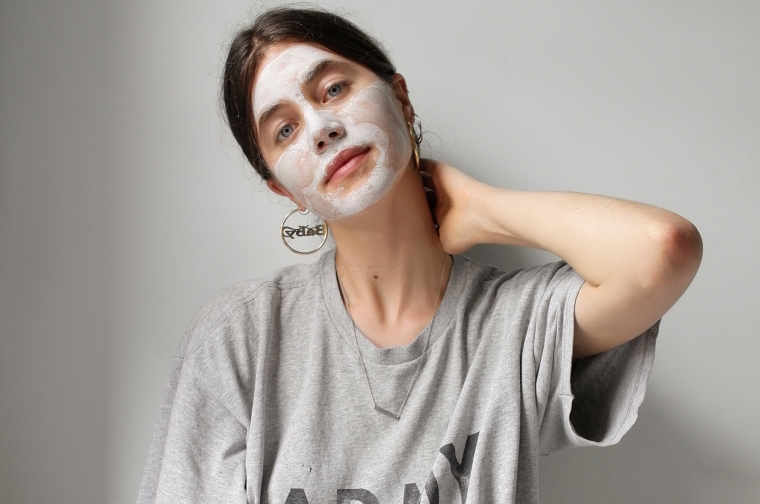 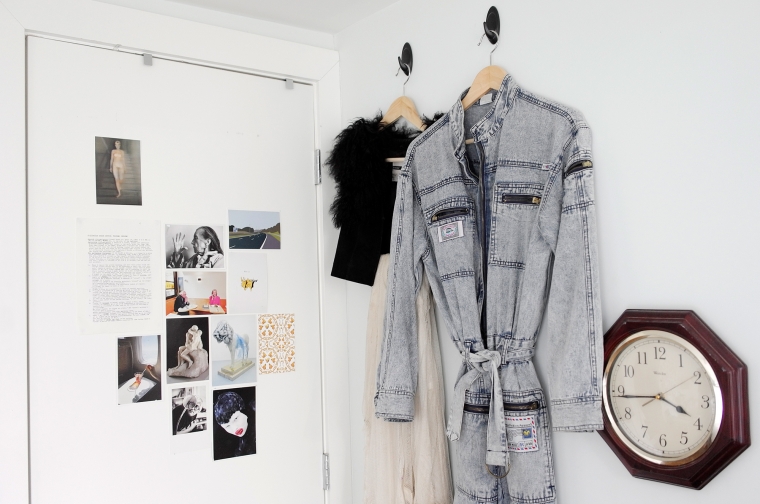 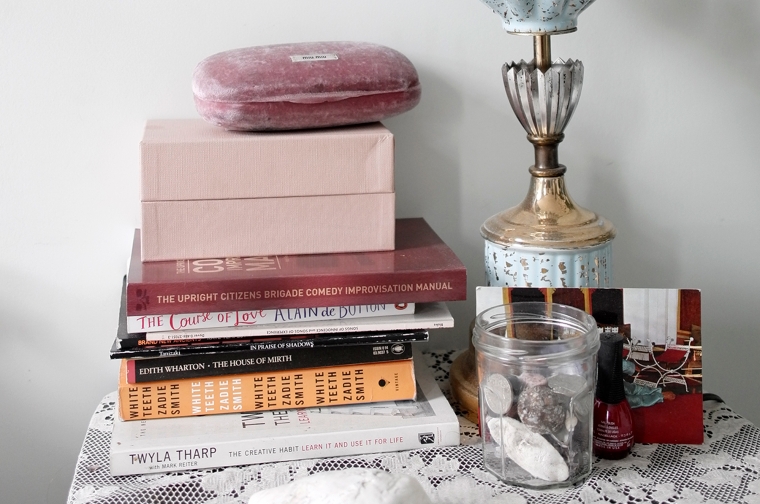 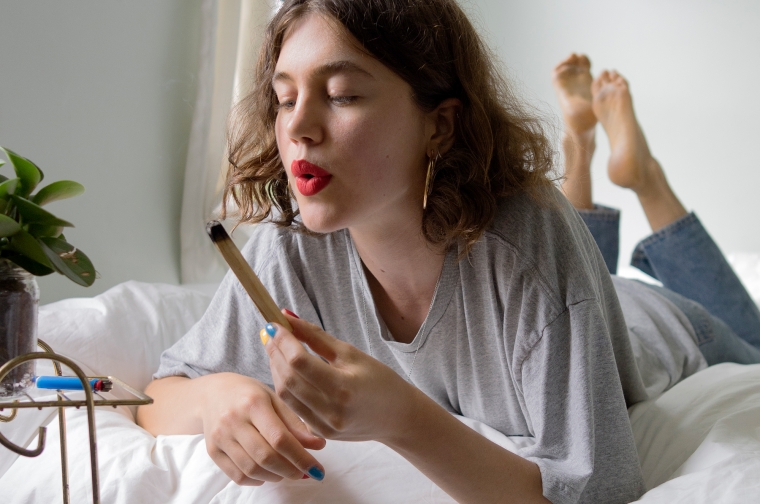 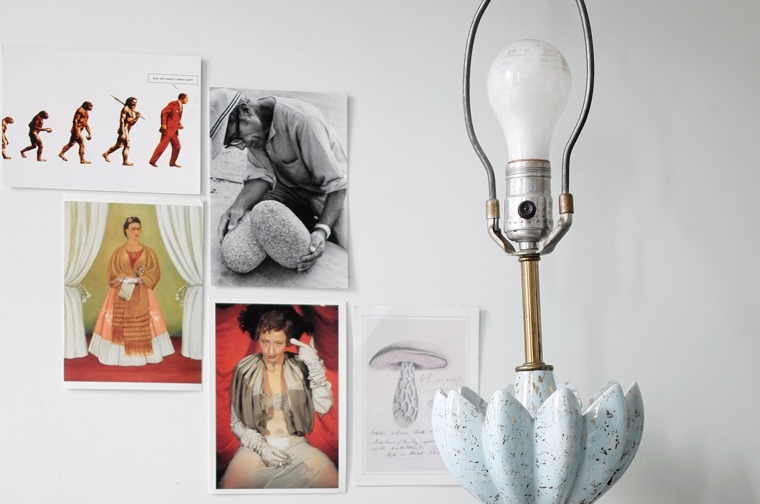 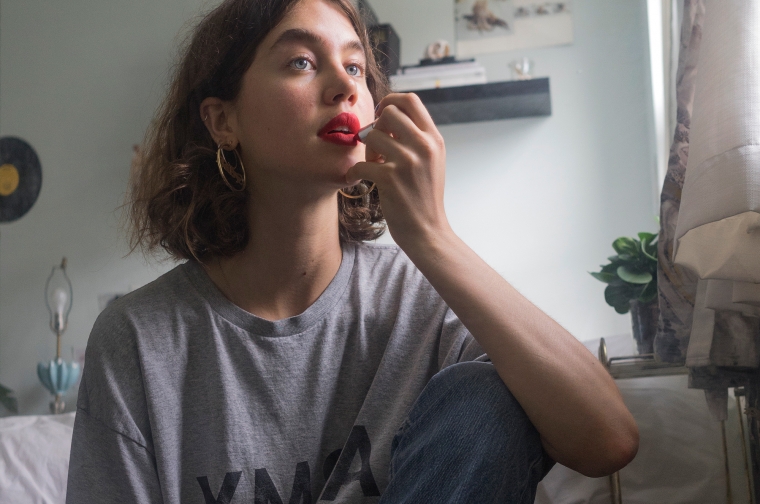 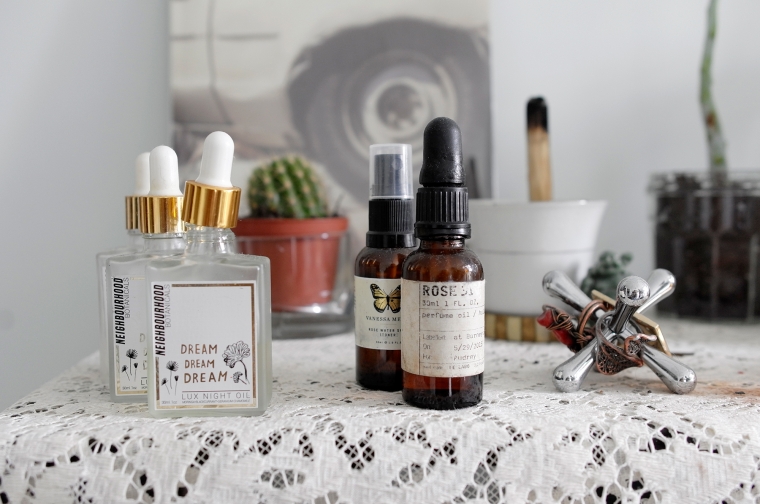 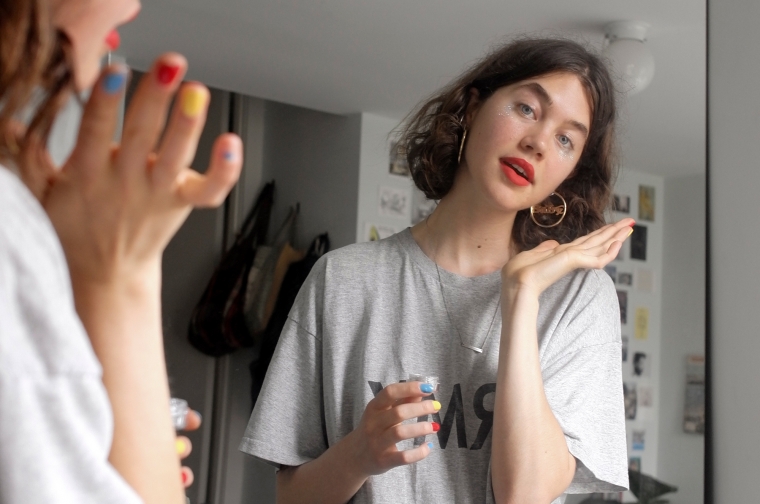 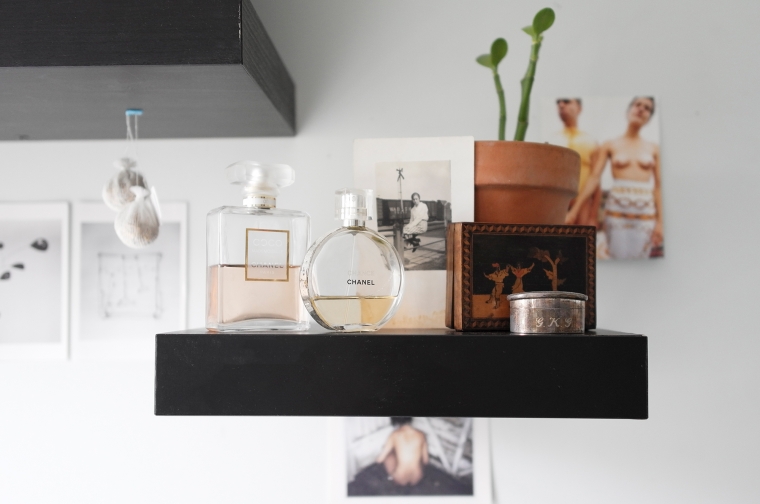 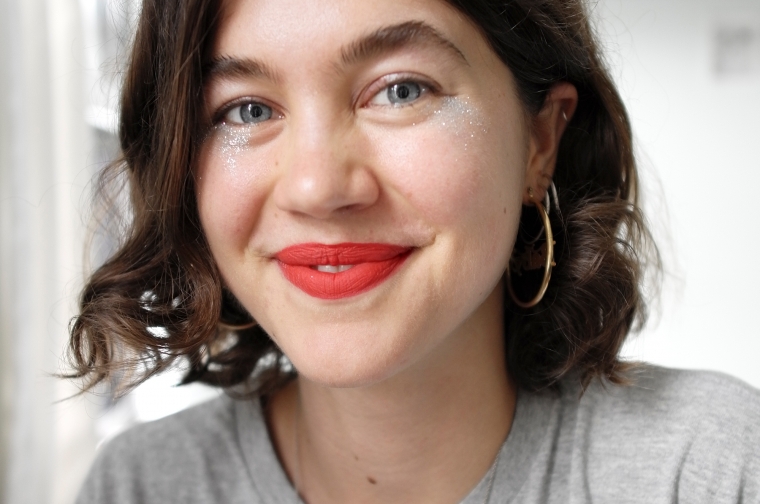 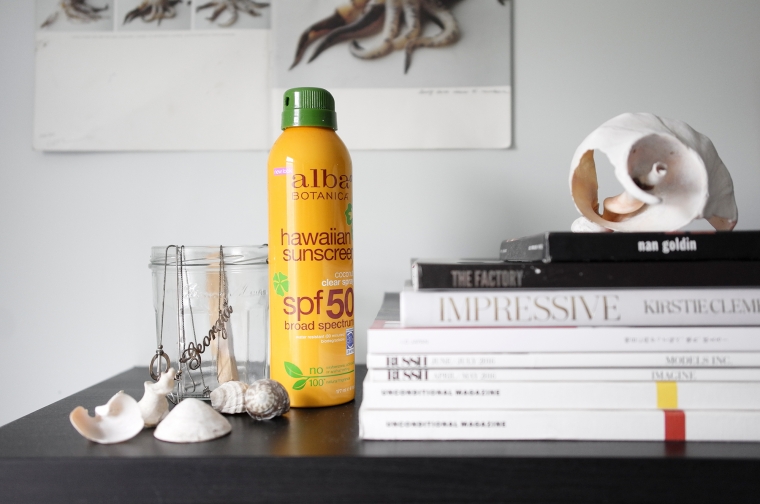 Model/Writer Georgia Graham Has A Penchant For Eyebrow Gel

Three years ago, Georgia Graham and I caught up in a pub in London’s East End. It was a cool and sunny afternoon in September, and we were both at the front end of our twenties, with the rest of our adult lives stretching out before us like a road scattered with potholes and unicorns. That sense of not knowing what lies ahead can be ominous and optimistic in equal measure, but it may also be filled with a myriad of selves you hope to one day become (provided you have a reasonably sound imagination). If you still want to be a miniature pony in the circus at twenty-two, then good for you.

We had both just finished degrees in Arts, and Georgia had majored in Art History. Waving her willowy limbs with a rolling British lilt, she began to mime all those who had asked, with remarkable tact, “What are you going to do with an Art History degree? Become an Art Historian?”

As it turns out, at that pub in London, she’d been toying with the idea of writing. Three years later, on top of posing for Jacquemus, CR Fashion Book, and Harper’s Bazaar US, Georgia has begun to carve out a literary career that brings her IRL sharp wit, insightfulness, and incredible sense of humour to life on the page.

At present, she’s exploring the medium through wandering interviews that are at once intimate and offhand. Sometimes with talented friends, and others with hairdressers, photographers, cult musicians, and badass Balenciaga-walking models/artists.

Get to know Georgia Graham, a woman just shy of six feet with a penchant for storytelling, eyebrow gel, the occasional smattering of glitter, and Bushwick, New York.

What’s the first thing you do when you wake up?
Wish I was still asleep.

And the last thing you do before going to bed?
Slather my face in Neighbourhood Botanicals’ Dream Dream Dream face oil. My Australian friend Micaela makes it in Berlin, and it’s amazing.

In between those two things, how many hours of beauty sleep do you need?
8, for sure. I find sleeping incredibly boring, so I wish I didn’t have to, but you can’t fight nature.

What do you usually eat for breakfast?
Toast.

Makeup or no makeup?
No makeup. Oh, but I do love lipstick! And glitter.

If you were going to go totally crazy with makeup for one night only, what would you do?
Recently I started to miss having fun and experimenting with makeup, so I’ve started using glitter when I go out. It’s probably quite silly, but I love it. I found this brand called Greenpoint Glitter in Brooklyn. It’s biodegradable and eco-friendly, so I’m basically a tree hugging unicorn! Haha.

Talk us through your skincare routine. What are the products you swear by?
I wash my face with Aesop’s Fabulous Face cleanser. My friend works there, so I get hook-ups. I also use their Primrose Cleansing Masque. Then I put on some Keys Solar RX Moisturizer with sunscreen, which a makeup artist recommended to me. It’s a natural sunscreen and moisturizer. I like to use natural products if possible. I also always use sunscreen — right now, it’s the Alba Botanica coconut spray in SPF50.

Who cuts your “lob”?
I never used to trust hairdressers, so I would usually just trim it myself, but I found this great hairstylist – Dottie Shannon at Cutler in New York. She likes punk music and knows I hate blow-drys.

By now, you’ve probably clocked hundreds of hours in the makeup chair. Could you share a trick you’ve picked up along the way that has ~literally~ changed your life?
Discovering eyebrow gel was a major moment for me. It’s been a few years now, and the addiction continues. I think I may be an eyebrow gel spokeswoman at this point? I use a MAC one, and they have this scheme where if you bring back 6 empty bottles you get a free eyeshadow, so I am using my eyebrow gel obsession to fuel my newfound love of glitter.

Where is your happy place in New York?
I love Bushwick where I live, especially on summer weekends. There are all these Puerto Rican families and they have barbecues on the street and play music, and there are all these cute kids running around and playing. The heat and the vibe makes it feel like you’re on holiday.

Your Instagram bio reads “Model, writer, but still not a DJ.” Fitting. When did the writing part kick in?
I didn’t really decide [to become a writer]. It was more that I was collecting all these creative ideas and stories, and felt like I needed to channel it into something. I have always loved writing letters, postcards, emails, even text messages, as I love the mixture of both interaction and storytelling. That was the genesis, but when I came to think about actually writing something in a journalistic sense, I felt unsure of what I wanted to write about. I knew I had a lot to say, but I wasn’t sure if my ideas and opinions were fully formed enough yet. I didn’t want to be expressing opinions just for the sake of it, or churning out meaningless content that didn’t feel relevant. The media landscape has enough noise as it is. I guess that was what brought me to interviewing and profiling people, as I loved the communicative aspect; the way that it was kind of a creative collaboration. I also just really wanted to showcase some of the people and friends I thought were doing amazing and inspiring projects, and so creating articles around them seemed like the best way to promote their work alongside stretching my own creative muscles. I also love the production aspect of finding a photographer to do a shoot and creating a visual story to go alongside. Thinking of which characters match which publication in terms of aesthetic and vibe, and how best to communicate what they do on both a written and a visual platform. That said, I’m getting to a stage where I feel like I have a firmer grasp on the kinds of things I want to talk about, so I’m going to branch into more essay-style think pieces in the future.

How does writing help you to make sense of your world? What are your favourite subjects to explore?
Well, with the interviewing, although it’s about the person I’m interviewing, a reflection of myself and the questions that I have about the world. I usually interview people because I admire what they are doing creatively and feel a connection to it and that it should be promoted. It also has to feel relevant – that for me is very important. I recently did a series interviewing four of my best friends whose work I love and who are all turning 30. I think that was (consciously or subconsciously) an effort for me to discover more about how and why I want to pursue creative endeavours, as well as grappling with the idea of ageing, which seems stupid at 24, but in the modelling industry, that’s considered old!

Do your two professions, as a model and a writer, ever cross over and inform one another?
Definitely. I find being exposed to so many personalities and seeing how different people interact and navigate creative scenarios really fascinating. Hearing people’s stories and realising what a huge wealth of diversity there is in the world.

What are you reading right now?
I just finished reading The Way Of Zen by Alan Watts, which was a fascinating book about the development of Zen culture and its history. I went to Japan for the first time last Christmas, so I’m all into Eastern philosophy and thought at the moment.

What kind of rituals do you perform when you’re feeling blue?
It sounds so cheesy, but people really make me happy. Whether that’s spending time with a friend, or just going out for a walk and observing other people out and about. [Laughs] That makes me sound so creepy! It’s not like that, I promise…