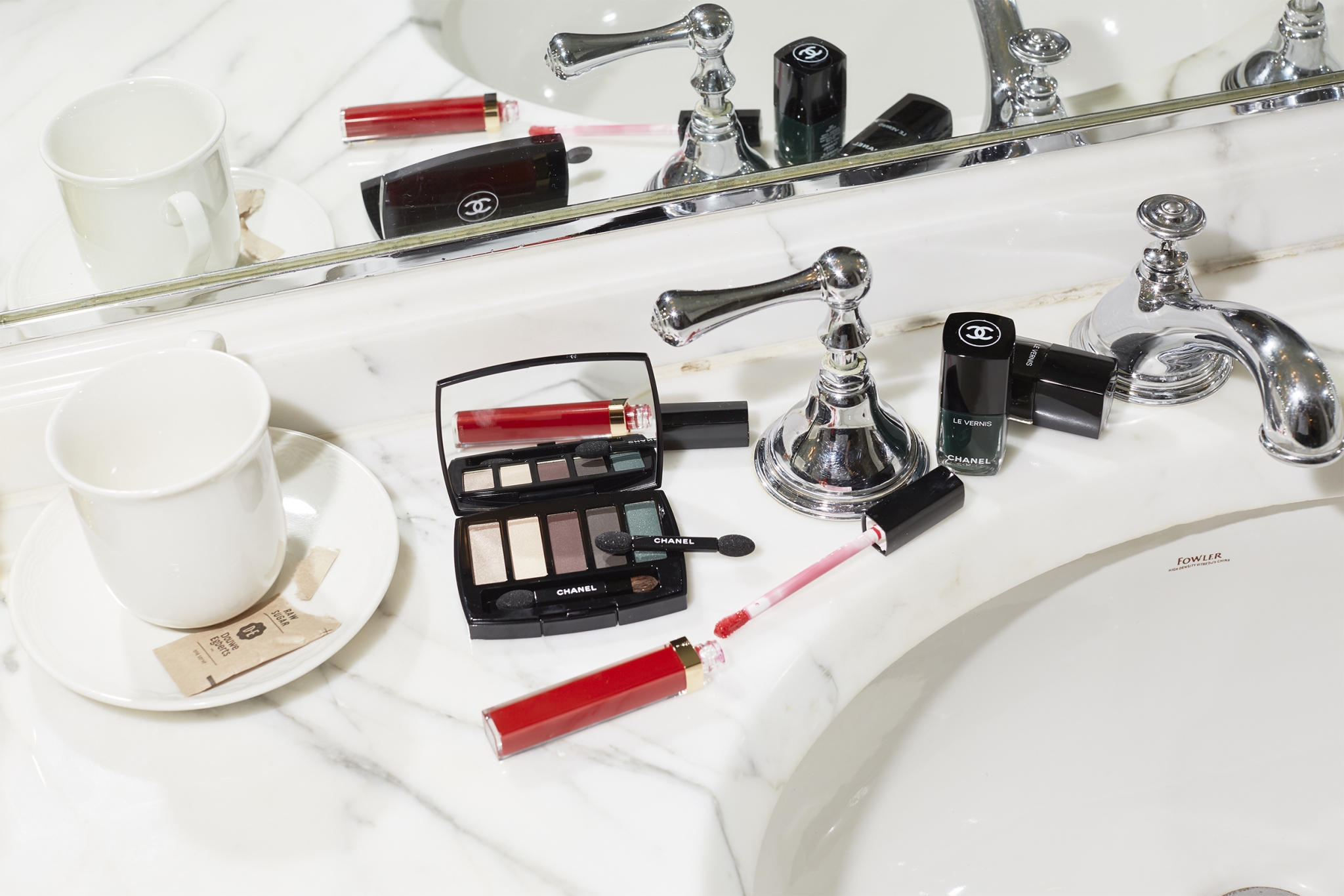 I Ditched My 3pm Coffee And Here’s What Happened

When it comes to coffee, I’ve done everything short of quitting. I’ve ridden the highs and lows of four cups a day. During my uni years, I have a vague recollection of downing Kopi Ko in my underwear at 3am on a bed surrounded by the works: books, scattered papers, an open laptop, possibly a hamster, you name it. There was another time when a friend told me that if you only had ONE coffee every TWO days, you could enjoy the buzz while avoiding the cravings. So I did that too and lasted all of 3 weeks, because whomst has the self control to follow such a punctilious regime.

But recently, the quality of my sleep fizzled. As someone who will defend their eight hours a night with the same dazzling intensity as Beyonce at Coachella, I was ready to do anything, so I looked into cutting out the long black I was using to kick my 3pm zombie brain back into gear. Following a half-baked Google search (the Internet never lies), I found Man Repeller’s Leandra Medine spreading the gospel of Fit For Life, a well-being bestseller born from the same Eighties fitness craze as Jazzercise. In short, Harvey Diamond, the book’s author, claims that abstaining from coffee until 12pm allows your lymphatic system to focus on digesting and absorbing actual nourishment. Seems legit.

So it was decided. I’d go in strong with a double shot after 12pm and not a whiff of a drop more after that. But when can you have your last cup of the day? According to science, you should aim to abstain at least 6 hours before bedtime. It varies from person to person, but I’ve found this to be a pretty good ballpark according to the ~very important~ science experiment I conducted during the writing of this piece.

During the writing of this piece, I also found three tasty alternatives that will (a) give you a gentle buzz without the come down, (b) taste really good, and (c) is full of ingredients that reduce inflammation, boost focus, aid digestion and result in generally brighter skin.

Put that second, third or, god forbid, fourth cup of coffee down, because here they are.

This one’s great for curbing afternoon sugar cravings. You can buy a store bought turmeric latte mix, but making a huge batch at home to keep on hand is super easy. All you need to do is place your turmeric mix and your milk of choice in a small pan and bring it to the boil. Place your hot turmeric mylk in a Nutribullet, along with the rest of the ingredients, and blend to emulsify.

In a saucepan combine the milk and the spices and whisk vigorously to avoid clumps. Gently heat the milk on the stovetop and when it starts to simmer, add coconut oil. Continue to simmer gently for 5 minutes (the longer the stronger). Remove from heat and stir in honey and collagen if using.

*Ashwagandha is a adaptogenic mushroom otherwise known as Indian Ginseng. It can be found in most health food stores.

Use the same method as the tumeric latte. If you’re in an office and do not have the time or patience to brew a pot of nut mylk, opt instead for a humble green tea bag in boiling water.

¾ cup coconut milk (or whatever milk/mylk you please)

Add matcha powder to a mug with the sweetener of your choice and optional add-ins. With a traditional bamboo whisk or a metal whisk, stir completely until dissolved (a nutribullet also works a treat). Gently heat milk and add to your mug (similar to the act of making a latte…latte art optional) and enjoy.

It’s a little complicated, but bare with me: boil water, put tea bag in boiling water, leave to rest for 3 minutes, wipe sweat from brow.

Same as above. Hot tip: grate the ginger for added pazzaz.