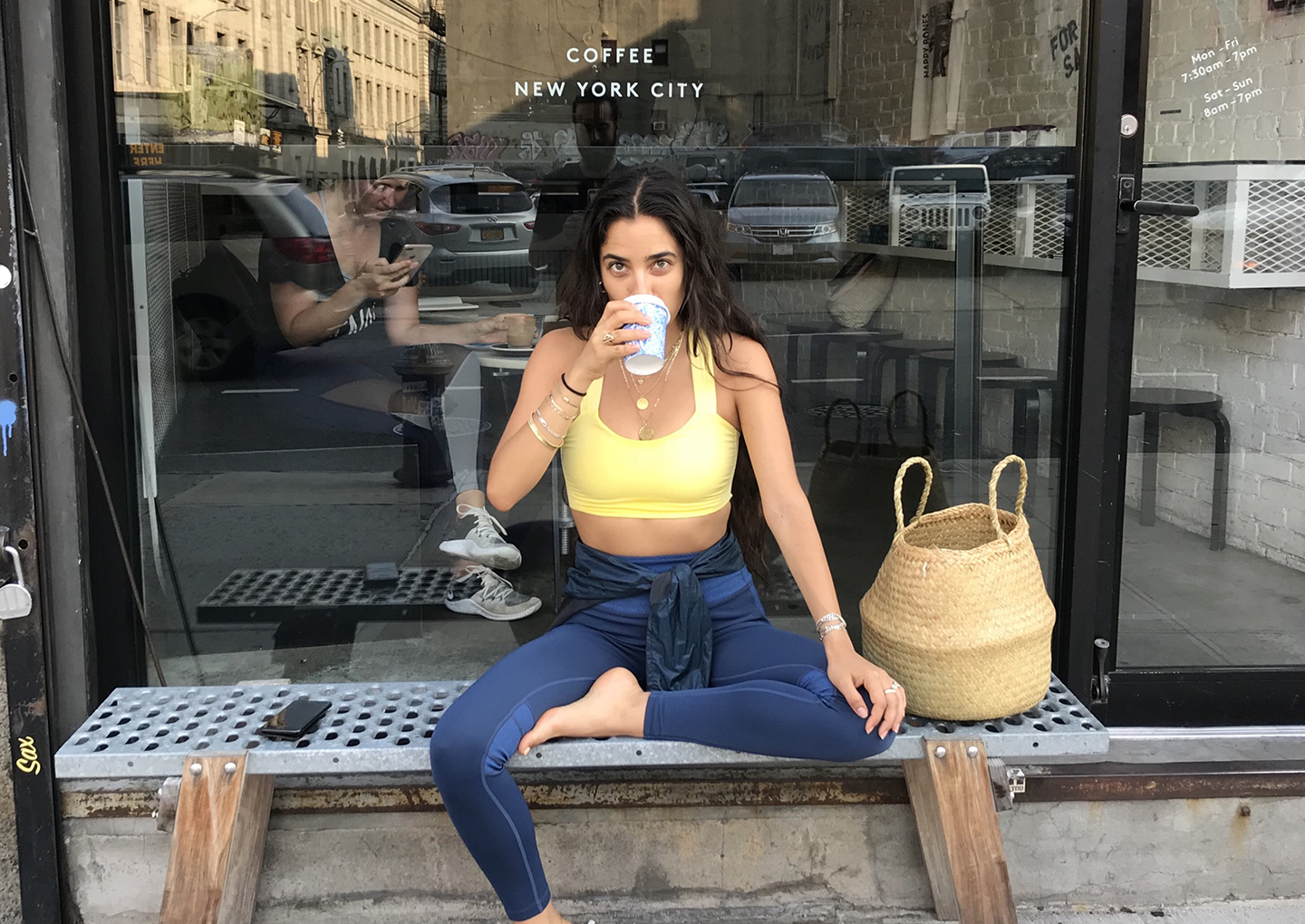 The word ‘running’ makes the stomach churn of some, and it may even produce an audible, “ugggh” in others. We have all been there. In fact, about two years ago, I was there, too.

When I was younger, I played several sports in middle and high school. I did it all: water polo, lacrosse, soccer, and softball.  All of these sports kept me active and involved, but all of this activity didn’t get me even one iota closer to liking the ultimate conditioning activity: running.

Now, after a couple of years of ‘adulting,’ I realized that a desk job can really do your health dirty, so I took to the gym to give running a go. I knew my body would thank me due to the long days I had been spending at my computer. So, I started slowly. First, I did twenty minutes walking at a steep incline on the treadmill. Yes, I was THAT girl with the machine raised to the nth degree, holding onto the TV for dear life, making my short, little legs push as hard as they could. You gotta start somewhere, right? And, in fact, I think we all start there.

After several months of this “modern” work out, I decided that maybe I would benefit from letting go of the TV and give jogging a try. Wow, wow! So that’s what I did: jogged. To my surprise, I could do it at a consistent speed for a whole thirty minutes probably from all the incline walking I did. Even though I wasn’t fast, I still jogged, and jogged, and jogged some more until I felt comfortable upping my speed. This took some discipline, without a doubt. I would get my booty out of bed every morning before work and head to good old Planet Fitness across the street from my place.

I started feeling stronger. I started telling my friends about my new running life discovery and word got out that Bianca ran. Was I a runner? Who knows, but I was proud of the notion that I ran. Little did I know what was in store for me.

A few more months into my gym festivities, NIKE (you know, that one company that we all have a pair of sneakers from?) reached out to me and invited me to run their 5k across the Brooklyn Bridge. I thought to myself, “Ha! Me, run an organized run? Never! Well, maybe I should try??? I mean, I haveeee been running these days!!!?!!”

I accepted the challenge (may I just say, with a lot of chutzpah) to see what this whole race thing was all about. I ended up taking it seriously, like super seriously. A 5k is around 3 something miles, and in theory, people can run this distance in maybe 16 minutes or less, but my goal was simply to finish. As I trained, every day running a little over 3 miles, my muscles and endurance grew and grew, so much so that my new goal was to make the run in under 28 minutes. This didn’t happen overnight, that’s for sure. But I had committed with a company, received sponsored gear and all, so you know I had to JUST DO IT (haha). I couldn’t let them -or myself – down.

Race day came and I was shaking in my new running shoes. What if I trip?, What if I freeze and cramp up? Why did I do this to myself!? I thought.

The siren sounded and all 5,000 of us were off. The whole run I repeated my running mantra stolen from my Nike coach, “run your own race” which is also applicable to life, by the way.

I crossed the finish line at 25 minutes, and I just couldn’t believe it!

Were there days when I couldn’t get out of bed because I was lazy or tired? Yes. Hell yes! Did I rest? Some days, totally. On freezing cold mornings during the training period, I didn’t want to run. But I did. I was on a roll, and I felt so good inside and out and I didn’t want to stop.

And you can, too. Literally, just get your butt up and RUN!

My mom would always tell me about this concept of the “runners’ high” that she experienced in her running days.  Back then, I couldn’t even begin to think that something so awful as running could give you a rush. However, there is such a thing! There is something so thrilling about hitting your goals, getting out there, and then feeling accomplished afterward. And I must say that the rush of endorphins running promotes may add a little something to the runners’ high feeling.

What I’m trying to tell you is that you too can become a runner!

Just like anyone can become a painter or a doctor with enough education, persistence, and practice. You can do ANYTHING you set your mind to. But remember, this won’t happen overnight either. So do yourself that favor and get out there and run. Be gentle with yourself, though. Forgive yourself when you’re not up for it and just keep trying until one day, you might even surprise yourself and run 5K, too, maybe even half.