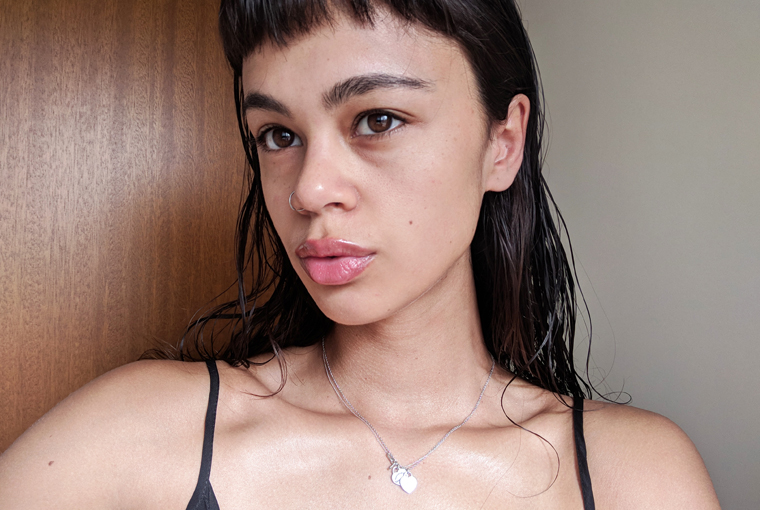 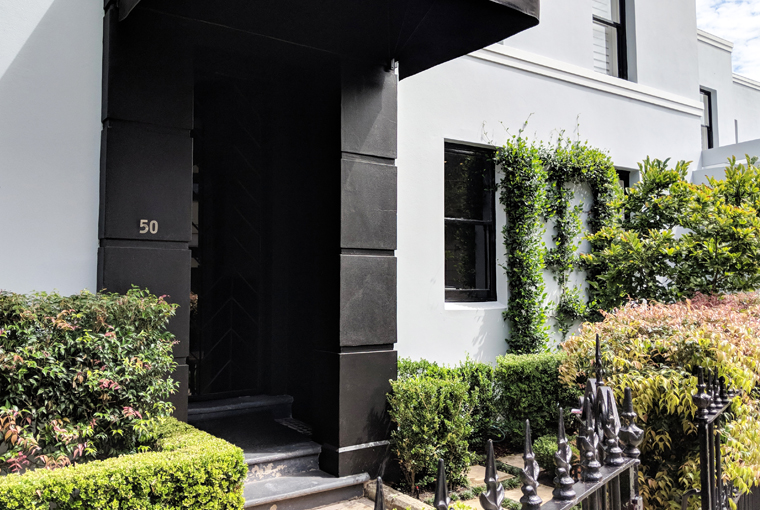 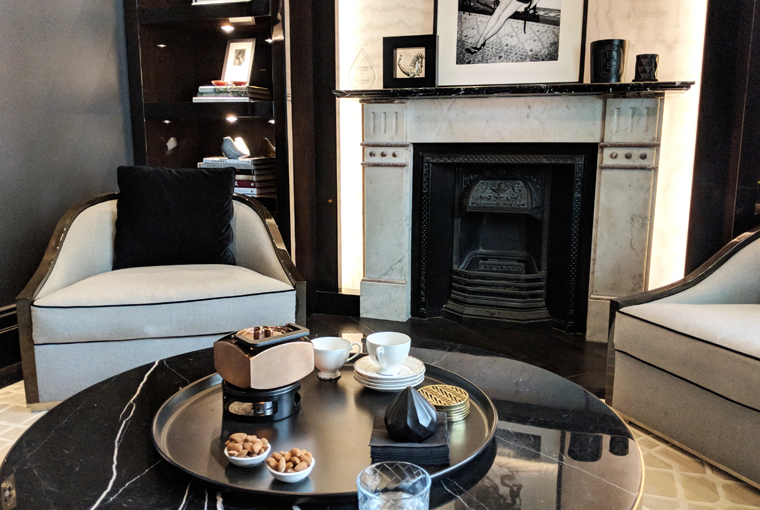 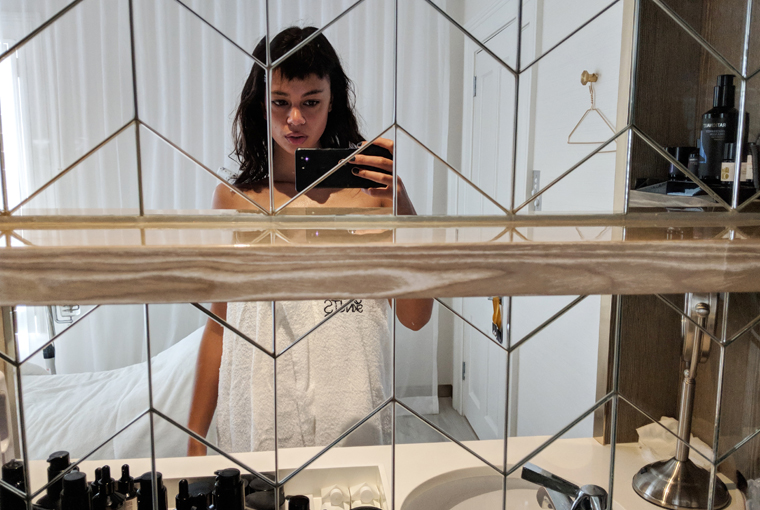 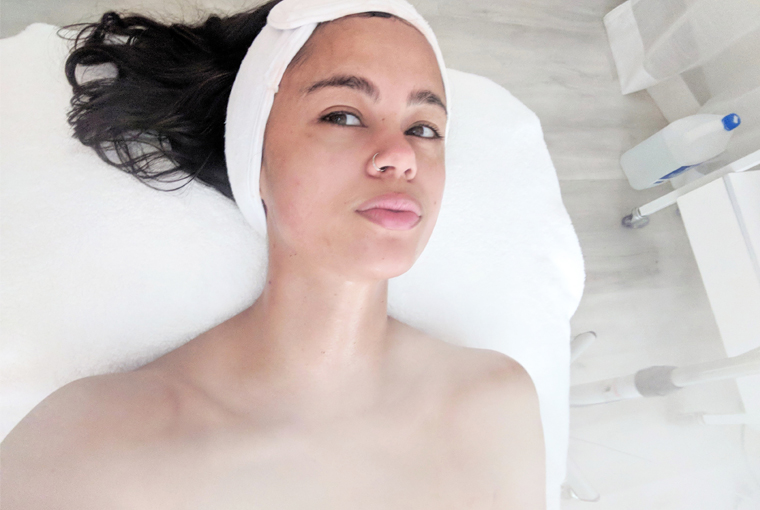 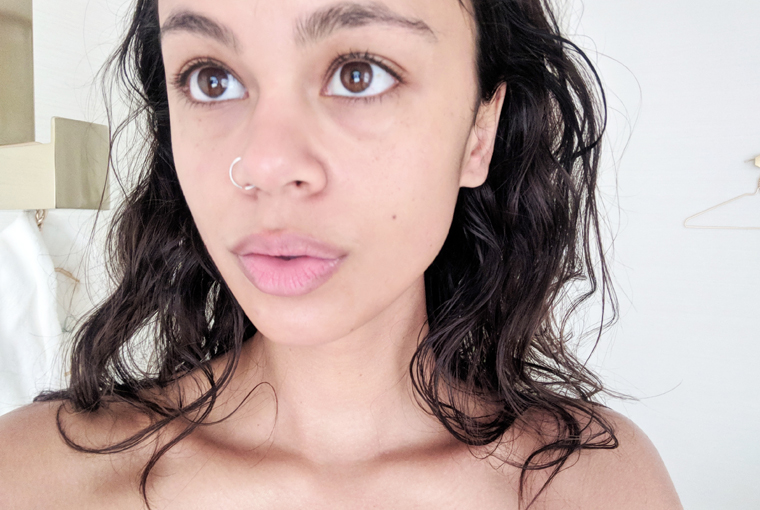 A Morning At All Saints Skin Clinic

Sydney’s All Saints Skin Clinic feels profoundly the sort of building that, by all logic, I should not be allowed into. Set one block off the suburb’s main strip behind a black wrought-iron gate and pristine hedges with looming black glass doors, it would be easy to mistake as a residential building for some sort of remarkably wealthy recluse. With slick minimalist interior decoration that made me feel as though I’d been transplanted into a scene from Fifty Shades of Grey, it’s a relief the staff were so incredibly warm, welcoming, and did not at all attempt to invite me into their basement.

Boasting a holistic approach to treatments, All Saints starts off all new clients with a consultation to establish their everyday health routines. I’m seated in their beautiful waiting room with an extensive quiz to reflect on my poor lifestyle choices. Do you smoke? Occasionally, when stressed. How often do you drink? Lots. Why? Are you offering? Do you have problems with gas and bloating? I wouldn’t call it a problem, but the people around me might.

I’m then introduced to my beauty therapist, Amy, who leads me up the winding staircase past a series of immaculate rooms to our therapy room. While I can’t explicitly remember what it looks like, in my mind’s eye, this was a puffy, heavenly place that was literally glowing the way Heaven does in movies.

Amy is so incredibly sweet that she doesn’t even laugh at me when she returns a short while after leaving me in the room to find that I’ve put on the wrong robe and have no idea what to do with my body. After velcro-ing myself into what can only be described as a boob tube towelling dress (they’re coming into fashion. I’m making it happen), I lay down on the plush bed set in the middle of the room.

As this was the first facial I’d ever received, Amy and I decided it was best to start out with a quick and gentle routine to get me used to the procedures. She started the session with a deep double cleanse, massaging a cleansing solution into my face and making my skin feel the cleanest it ever has. (I envisioned the molecules of cheap pharmacy foundation that I used in Year 7 finally taking leave from my face.) This is followed by the use of a ProCeramide Cleanser and Catalyst Cleanser, both produced by Rationale. The latter is used under steam, and both products are designed to support moisture retention, leaving my skin smooth and brightened.

Amy then used a specially formulated exfoliant while the steamer continued to yawn steam at me. She referred to the formula as a “blueberry smoothie,” but a deep exfoliant with antioxidants that made my face flush with a hot tingle, encouraging the rejuvenation of skin cells, is what it really was. After removing the exfoliant, an oxygen treatment was applied, and Amy proceeded to massage this soothingly into my face and down my neck and shoulders. As she did this, it occurred to me that Amy had most likely treated me more kindly in these twenty minutes than any of my ex-boyfriends had over the course of a decade.

After my exfoliation, Amy decides that, as somebody entirely inexperienced with modern beauty treatments, I should also have some time with LED light therapy, and brings over an Omnilux apparatus set to 830 nanometres. She describes the process as therapy that gives the skin the wakeful radiance of a full night’s sleep with only ten minutes of treatment. A little research later, I surmise that the treatment is effective, as the skin cells in the dermis convert the light energy into fuel, which encourages the production of collagen and elastin in the skin by fibroblast cells. For those who have never sat under one of these lamps before, the experience is a tad surreal, as the panels sit approximately twenty centimetres away from your face and wrap your head in tiny, bright lights. I would say the immediate feeling is not unlike having an MRI. I soon relax into this position, and it becomes a comforting place for me to zone out.

Before I leave the room and un-velcro the towelling number, Amy preps my skin for the outside world with a series of creams and serums, including the Immunologist Serum by Rationale, a SPF 50 UVA/UVB cream with zinc oxide to protect all my lovely, fresh cells, and a photodynamic day cream that I’m told has SPF protection as well (but I’m fairly sure she just uses it because it smells remarkably like raspberry candy).

While undergoing my treatment with Amy, I did take pause to reflect on the fact that perhaps this entire routine is a farce. A relaxing, gentle farce, but a farce nonetheless. I had no idea what was chemically happening to my skin at any given point, but I was led to believe that these tinctures and potions would have some remarkable effect on my skin. I started out that day with a pimple and ended that day with the same pimple—but I wasn’t expecting a pimple-free result. In the immediate aftermath, I noticed the glow of my skin, and, over the next few days, noted that this effect most certainly stuck around. My face now looks the way the sparkle beauty filter on my Pixel camera makes me look, but in real life. I’m genuinely impressed. I wasn’t expecting a miracle, and I didn’t get one—but what I did get was clear skin that has kept a healthy, radiant appearance. All I need now is one of those Omnilux lamps installed in my house.