Do your eyes before the rest of your make-up.

Pile black eyeshadow onto the lower part of your eyelids using an eyeshadow brush (stop at the crease).

Don’t worry about getting it neat, we’ll get to that later.

Now apply into and just above the crease while your eyes are open.

This makes it so easy to find a flattering shape. If you want them to look bigger, apply a little more to the outer corners just above the crease.

Again, don’t worry about getting the line neat. Experiment. This step is about finding a rough shape that works for your eyes.

Use it to apply a lighter grey shade in and above the crease, blending the black as you go.

Continue to buff the black and grey together until blended evenly.

After this, use a highlighter along the brow bone to clean up the edges of the shadow. We used our fingers to smooth this out and wipe away any uneven lines in the grey.

Draw along your lash line with a black kohl pencil. Don’t stress if it’s not perfect. 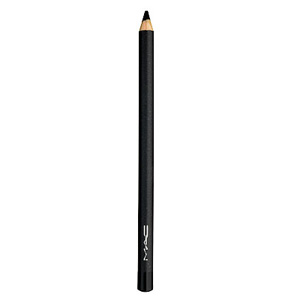 Now use the blending brush to smudge it into the black shadow.

The density of the black kohl pencil will really make your eyes pop and tie it all together. 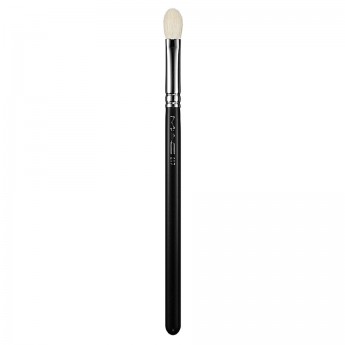 Apply foundation, and use a highlighting pen to sweep away any shadow that has fallen underneath. 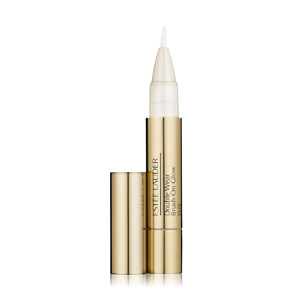 Curl your top lashes and coat with a thickening mascara.

That’s it! Easy, but effective. 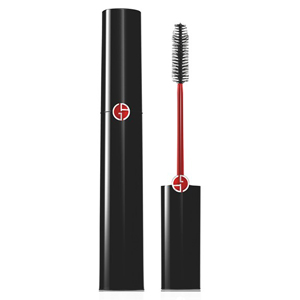 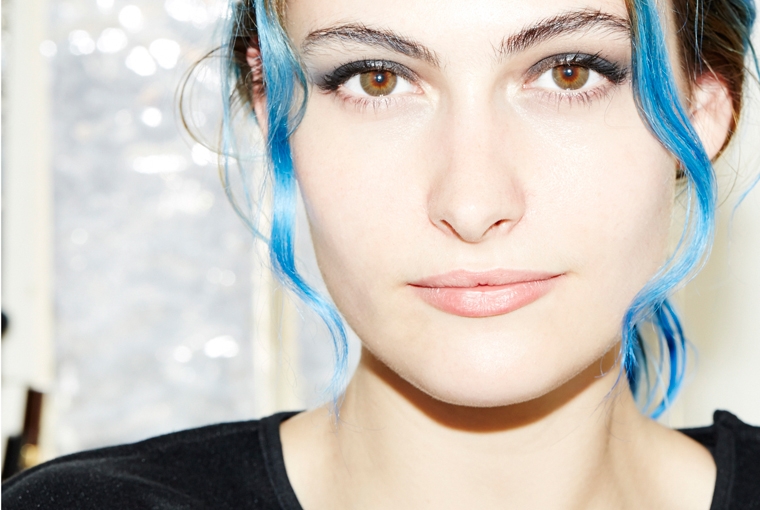 The Easiest Smokey Eye Ever

The smokey eye is like the LBD of beauty – classic, strong, sexy (yeah, we cringe at that word too, but it had to be said), and sometimes tricky to pull off.

There’s a fine line between softly seductive, and looking like you’ve been punched in the eye. Most of our attempts usually resemble the latter, so until now, we’ve kind of been avoiding the idea altogether in favour of something that requires less time and blending like a red lip.

That said, one look at Chanel’s Brasserie Gabrielle overnight was enough to pique our interest once again. No, we’re not about to paint black up to our brows, but we’re all for adopting a more toned-down version for sure.

It’s not like we’ve given up without trying. We’ve watched tutorials on YouTube and tried all those so called beauty ‘hacks’ (ok, we had to draw the line at sticky tape stencils) but, quite frankly, spending 15 minutes of our lives watching someone embellish their eyelids feels like a waste. You lost us at 5 minutes 43 seconds when you hadn’t even picked up a brush yet.

So we came up with a method that takes two colours and less than 5 minutes each eye (yeah, really). 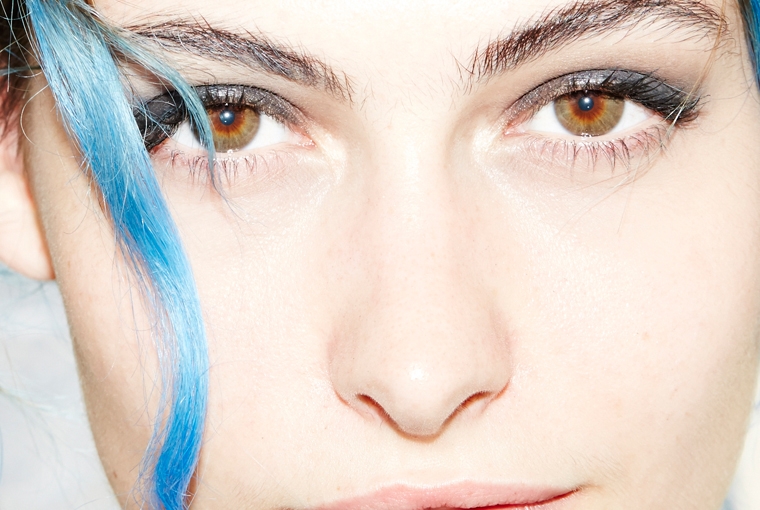